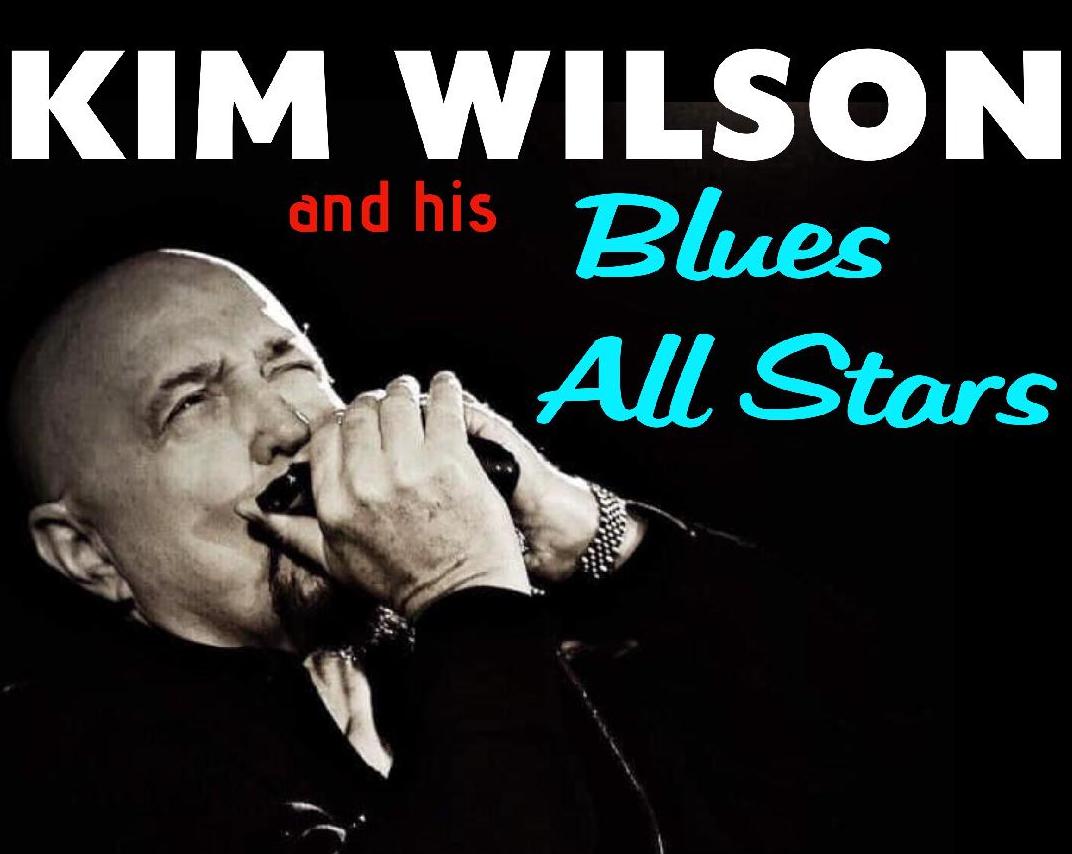 Kim Wilson and his Blues All-Stars

Purchase your tickets for $50 + fees at:

Kim Wilson is universally considered the world’s greatest living blues harmonica player/vocalist. The depth and breadth of his playing and his ability to convincingly deliver all styles of the genre set him apart from all his contemporaries. His power and energy on the instrument haven’t been seen since Little Walter.  Muddy Waters himself stated that “Kim is the best harmonica player since Little Walter”. His powerful style of blues harp playing has been described as “loaded with the textures of a full-blown horn section.”

The last tour this line-up did in 2018 was met with huge critical praise, so make sure to catch these very special shows this time around!!

A $20 PER PERSON FOOD & BEVERAGE MINIMUM IS REQUIRED
TICKETS ARE NON-REFUNDABLE
GROUP SEATING DOES APPLY
FOR ANY QUESTIONS ON TICKETING PLEASE CALL (732) 774-1155.

The event is finished.

DONATE
Who Can Join JSJBF? Anyone interested in supporting Jazz and Blues! JOIN TODAY!