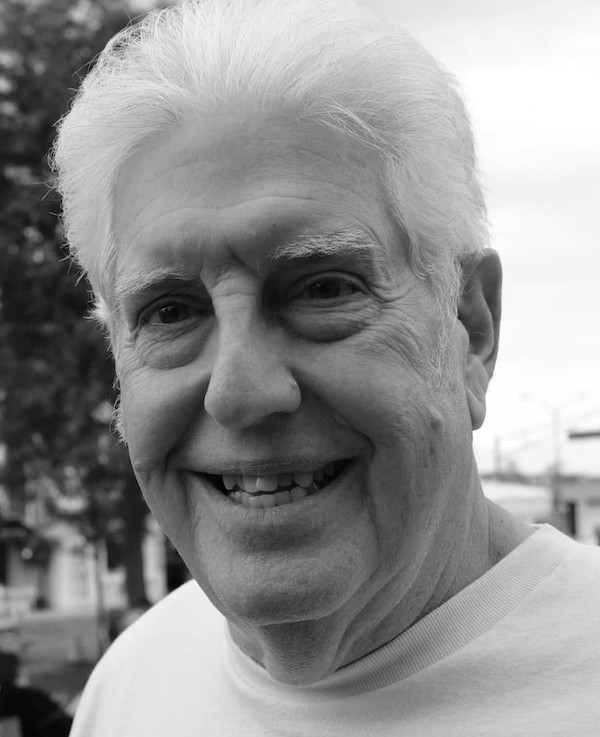 Tom is a three-term President and is a twenty-year member of the foundation. He graduated from Monmouth College in 1970 and began a career in banking that lasted thirty-two years. He retired in 2001 and was the owner of Lazare Shoes in Keyport, New Jersey until 2010. Tom has served on several church boards and is currently the Treasurer of the Community Church in Keyport. He has also produced summer concert series in Keyport and Middletown as well as shows in multiple venues in Monmouth County. He is a member of the Blues Hall of Fame and is married to former JSJBF Volunteer of the year Joanne.